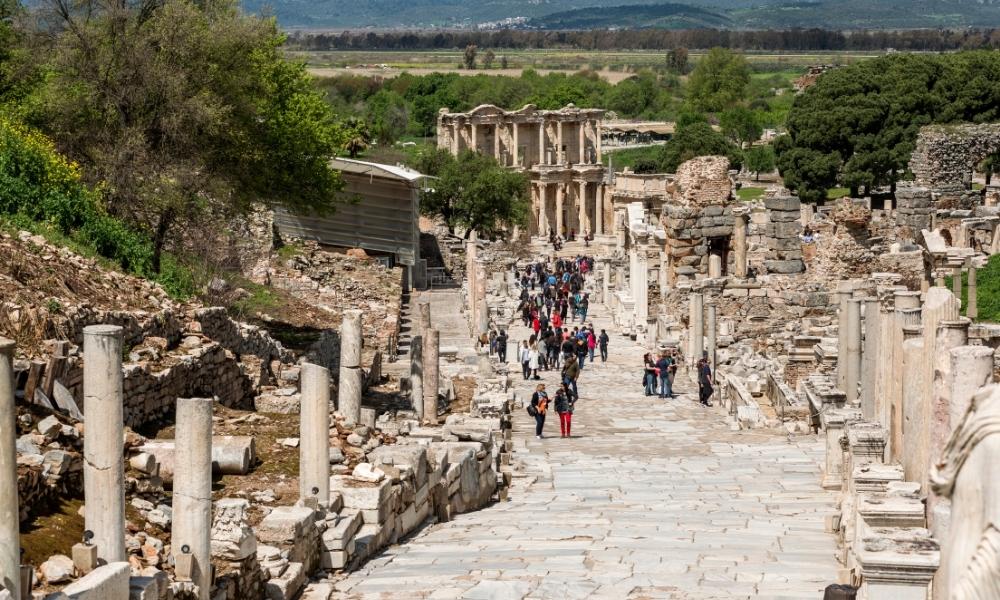 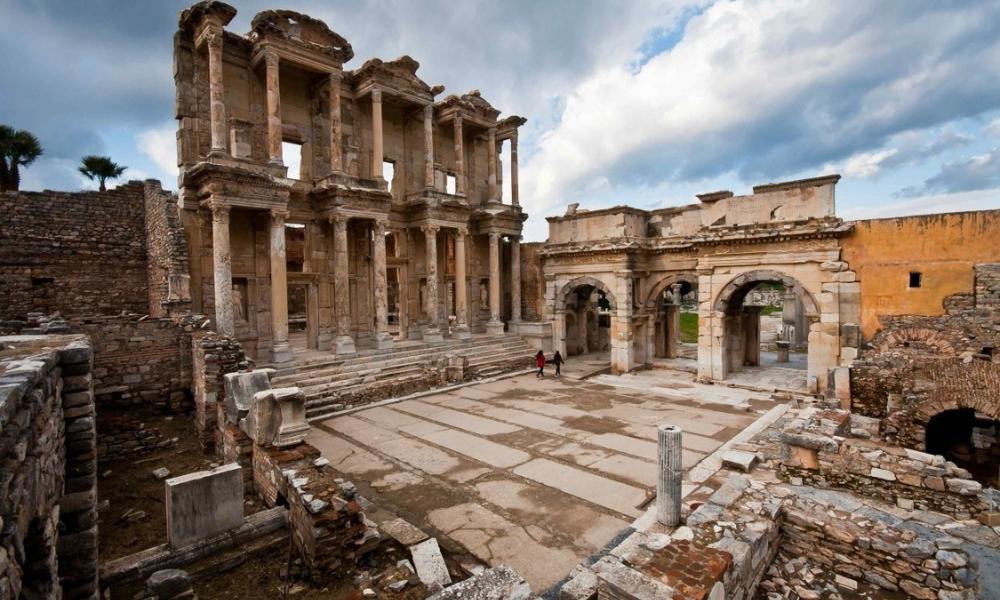 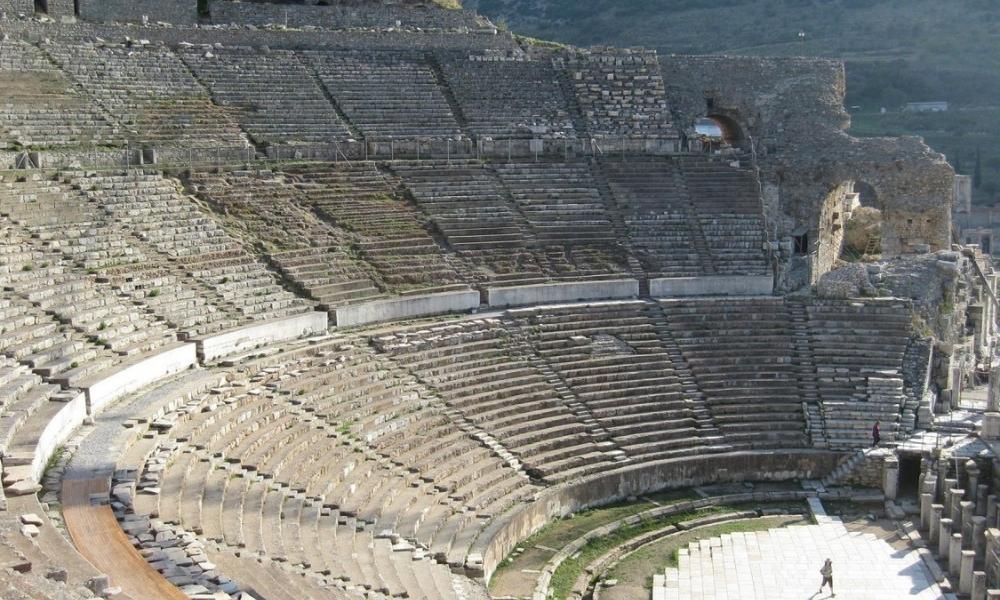 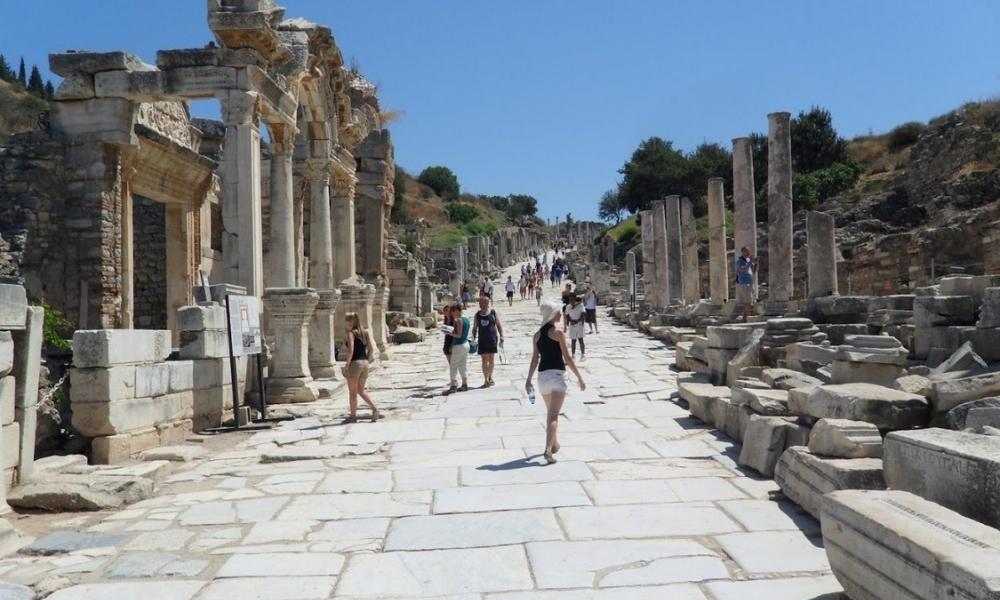 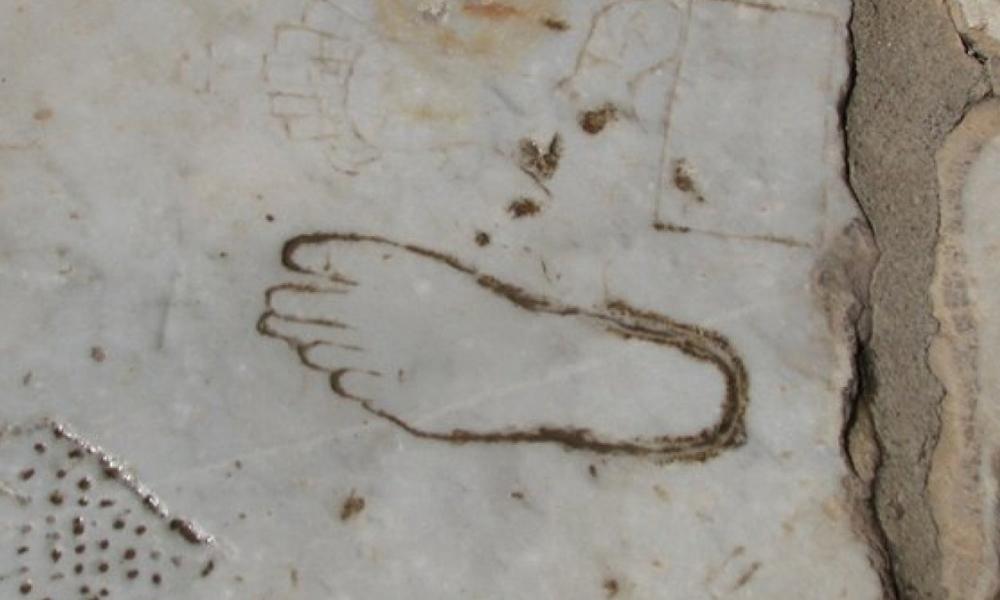 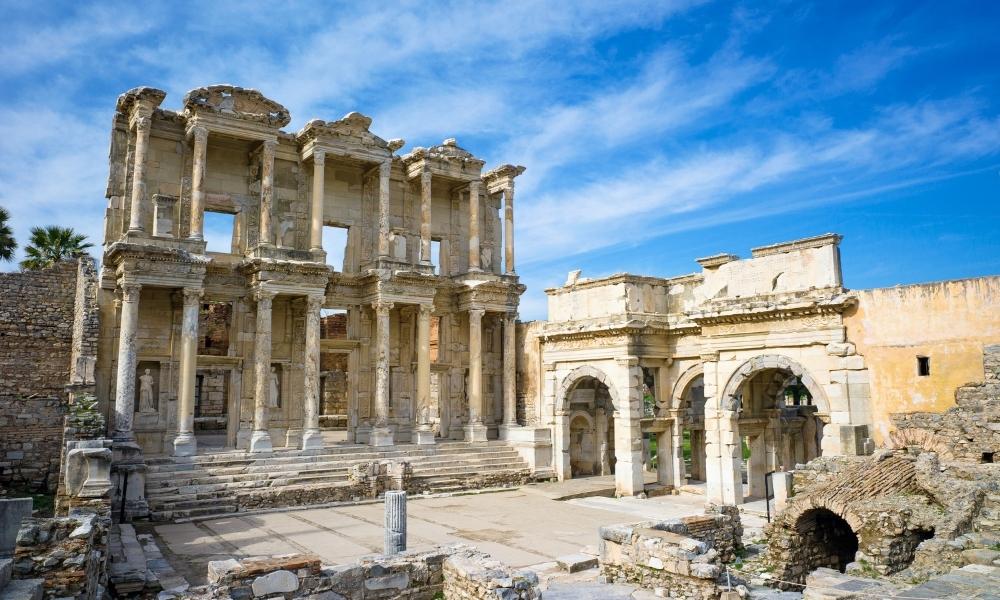 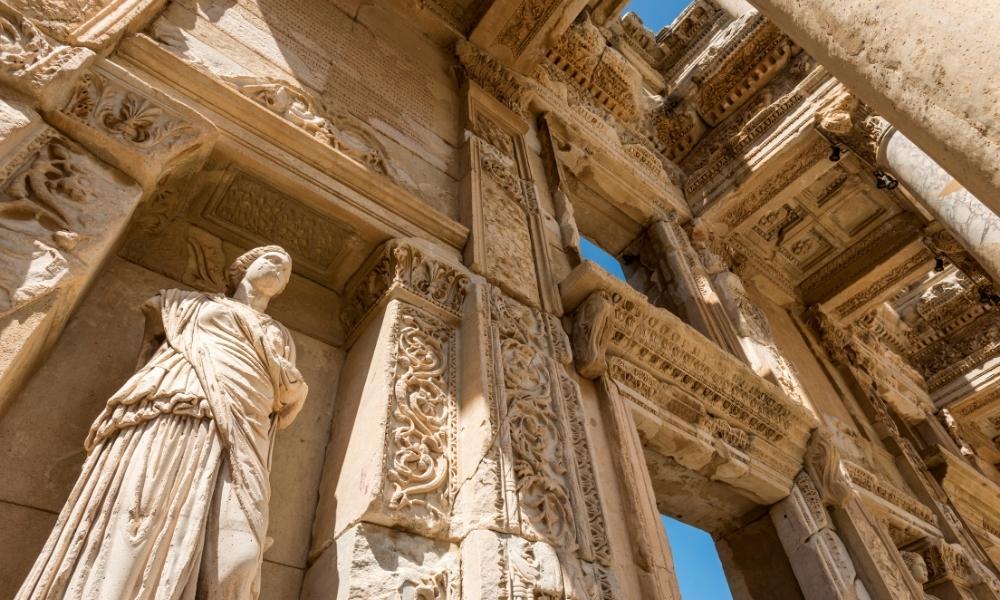 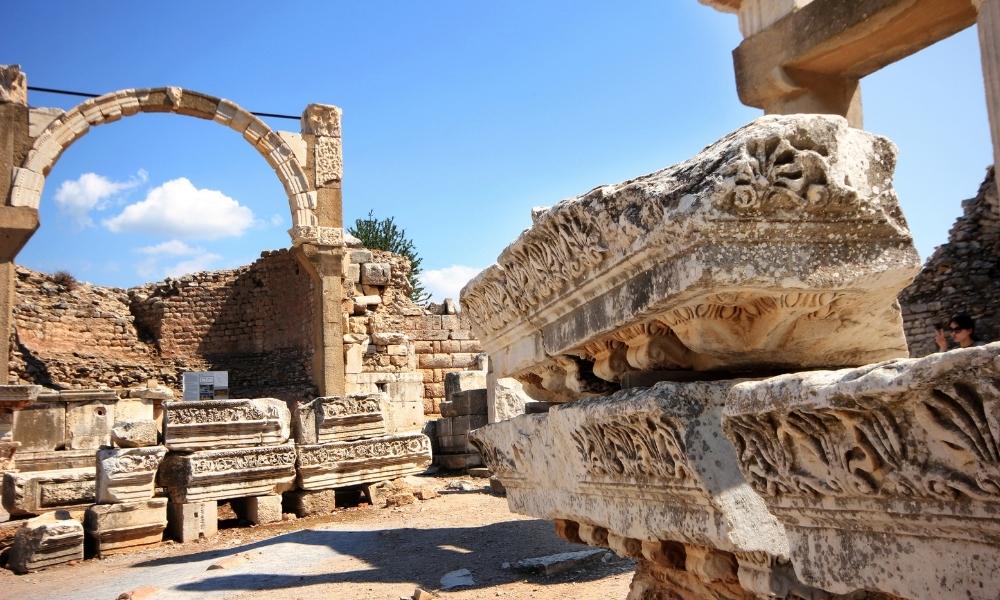 Ephesus has always been an important ancient city for Christianity.

Ephesus has been too important for Christianity all the time. It is known as one of the pilgrimage place for Christian world. You will feel the sacred atmosphere of this place by visiting Virgin Mary’s House and Odeon where St. Paul presented Christianity to the people. Our departure will be from Sarıgerme to Ephesus. Our journey will be 2:30 hours to there and you will see many fascinating places and views on the road. Our first destination will be to Ephesus Ancient City. You will be informed about the history of the city at the entrance of it. Afterwards, we walk through the State Agora viewing Varius Baths, Odeon, Pollio Fountain. When we arrive to Heracles Gate you will see charming view of Celcus Library which is the third biggest one in the ancient time. Then we walk down the Curetes Street to Celsus Library. Marble Road and of course Ancient Theatre will impress you during the trip. Our next visit will be Artemis Temple which is one of the seven wonders in ancient time. Afterwards Virgin Mary’s House which is found by mysteriously will be visited.!!! You are going to pray for Jesus Christ and Virgin Mary here then we will leave for Sirince Village. It is one of the most beautiful tourism village in Turkey where you can taste its extremely delicious fruit wines. Don’t forget to eat pancakes of this village.At the end of the day we leave for Sarıgerme.

Do Not Forget to Bring

Ionian migrations are said to have begun in around 1200 B.C. According to legend, the city was founded for the second time by Androclus, the son of Codrus, king of Athens, on the shore at the point where the CAYSTER (Küçük Menderes) empties into the sea. The Ionian cities that grew up in the wake of the Ionian migrations joined in a confederacy under the leadership of Ephesus.The region was devastated during the Cimmerian invasion at the beginning of the 7th century B.C. Under the rule of the Lydian kings; Ephesus became one of the wealthiest cities in the Mediterranean world. The defeat of the Lydian King Croesus by Cyrus, the King of Persia, prepared the way for the extension of Persian hegemony over the whole of the Aegean coastal region.