There is a Post Office in the Sarigerme Village. Business Hours are Monday-Friday 9am-5pm In Turkish POSTANE or Short PTT Post office has got Western Union service to send and receive money from abroad. You can send your Postcards or letters, buy stamps. Buy your stamps from the post office and you can save alot, rather then buying the stamps from the guy who sells you the postcards. In this way you can support the local post office and exprience in being in Turkish Post Office. Sofar as I know there is only one Post Office Officer working in this building, who delivers the post in the village, this is why you may find the building closed on unusual times.He is there in the mornings and in the afternoons. I have used myself numerous times this post office and do find it a very good service provider. If you do live in Sarigerme or around , you should know that you can pay more or less all kinds of bills at the post office.

What if you do need a Bank ? Get a Dolmush to Ortaca !

From the Holiday Village,Palace /SunTropical, and Hilton to the Village by Taxi is 10 TL or £5, in my oppinion you can enjoy the 15-20 minutes walk to the Village .Every 30 minutes there will be a Dolmush passing by or waiting at the maingate of your Hotel with a sign on the windscreen saying ORTACA.With this Dolmush you can get all the way to Ortaca for 4,50 Turkish Lira. Or simply ask the Driver to stop at the Village.Simply Say Stop Please10 Turkish Lira (£5) by Taxi (upto 4 person to/from Village) please be aware that Irresponsible driving is common amongst the taxi drivers, walk the 20 minutes distance to avoid irresponsible driving scenes.1 Turkish Lira (£0,40) (by Dolmus-Shuttle Bus to Village) 4.50 Turkish Lira (£1,70) (by Dolmus-Shuttle Bus to ORTACA TOWN ).

There are 3 Cash Machines in Sarigerme ,these ATM's belong to Akbank, Garanti Bank, Deniz BankCash Machines in Sarigerme are located at the entrance of the Village,next to the Taxi stand
If they are temporarly out of order, it is not the end of the World, you can go to Towns of Dalaman or Ortaca, be aware that your bank may charge you for each transaction %2,75 .
Sofar as I know, Nationwide is the only Bank who does not charge for cash transactions abroad, i might be wrong, check this with your Bank.If you do need cash to be send from abroad to you, consider western Union, as the post office in sarigerme does have the service.

**April is the month when the unrest of the nature begins with blooming flora and the arrival of the migration population of certain species such as storks. In April there is usually frequent short rainfalls despite the sunny weather with average tempratures 16C to 18C , this is an unpredictable month with the weather.

** May, daily average maximum temperatures have reached 21C, daily sunshine hours have increased to a more respectable 10 hours, and the average number of no rain days has risen to about 25 days

**June is the start of the official summer month. Brings quite hot weather to Turkey, with daily average maximum temperatures climbing to about 28C by July which were its gets sizzling hot. Up to 12 hours of sunshine can be expected on average.

**August is the hottest amongst the summer months as the tempratures rising up to 40C , this is the month where the sunshine hours are the most

**September is relativly hot with similar temperatures to June , July and August however with notisable fall on the dry days as towards to the end of this month maybe there is some rainfall which wont last long, just enough to freshen up the natures durst as short term solution.

**October is the month where rainfalls increasing significantly, maybe up to 5 rainy days troughout the month. Day times can be plesantly mild and daily sun shine hours would be still enough to get your desired sun tan.

**November rapid decline on weather temperatures are noticeable. Daily sunshine average values decrease steadily throughout november, becoming just 6 hours per day on average at the end of November. This is the time for the rain which will be welcomed by the nature as there are usually no rainfall during the hot summer times. 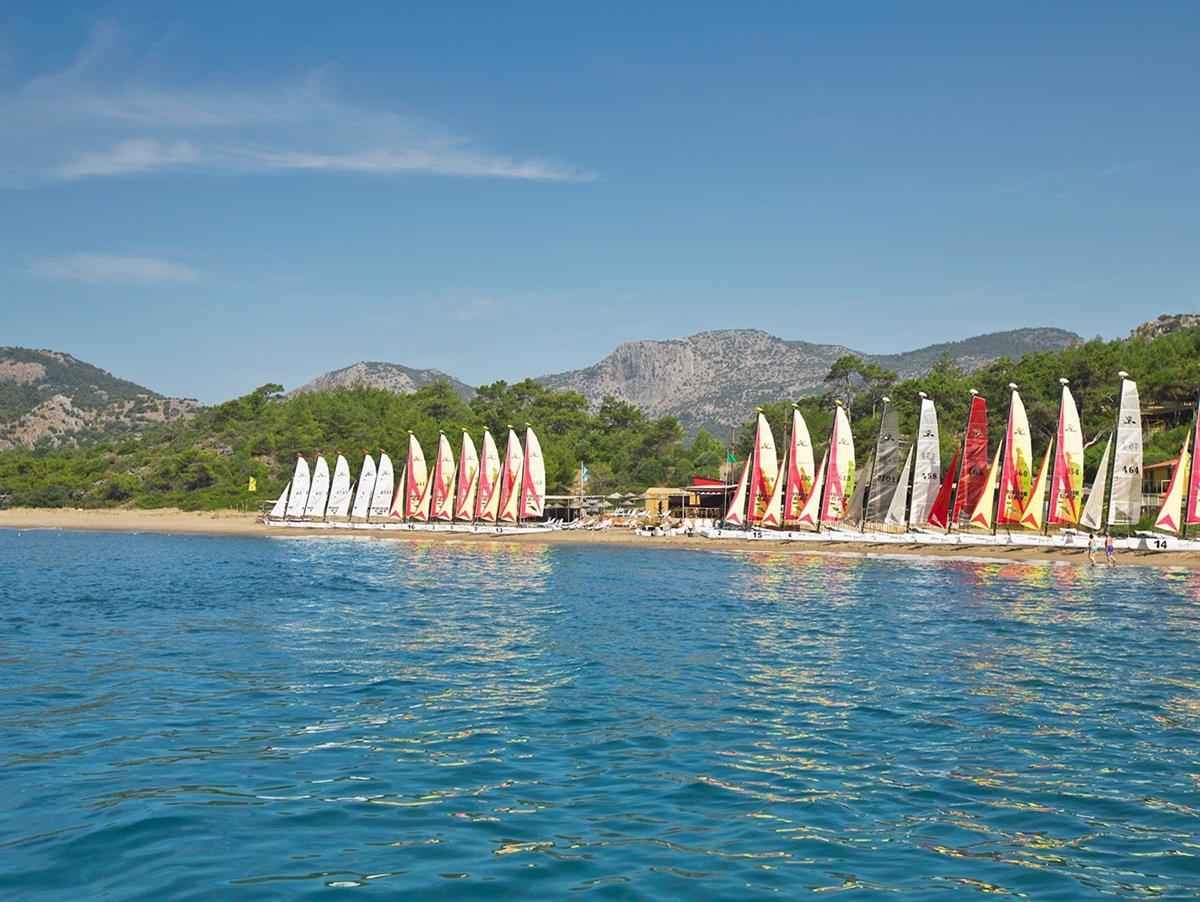 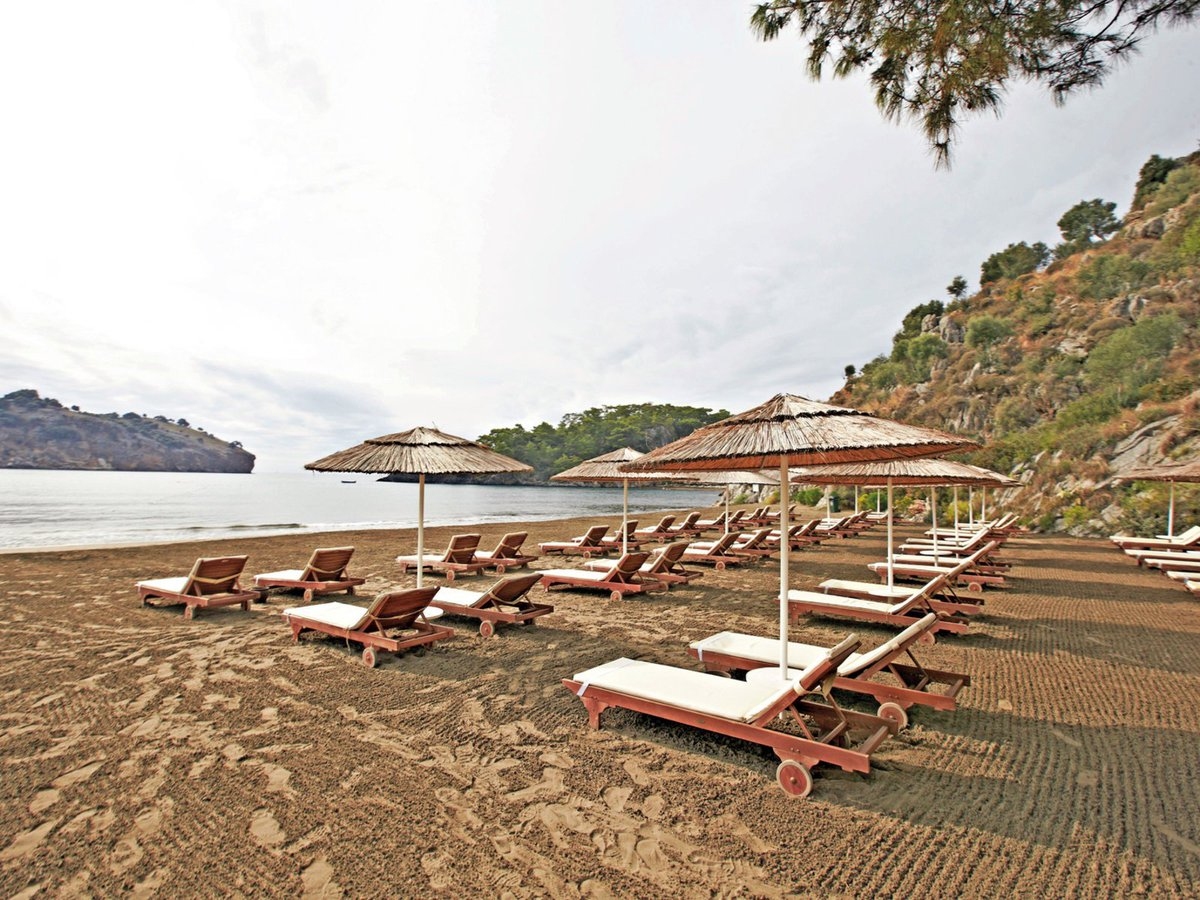 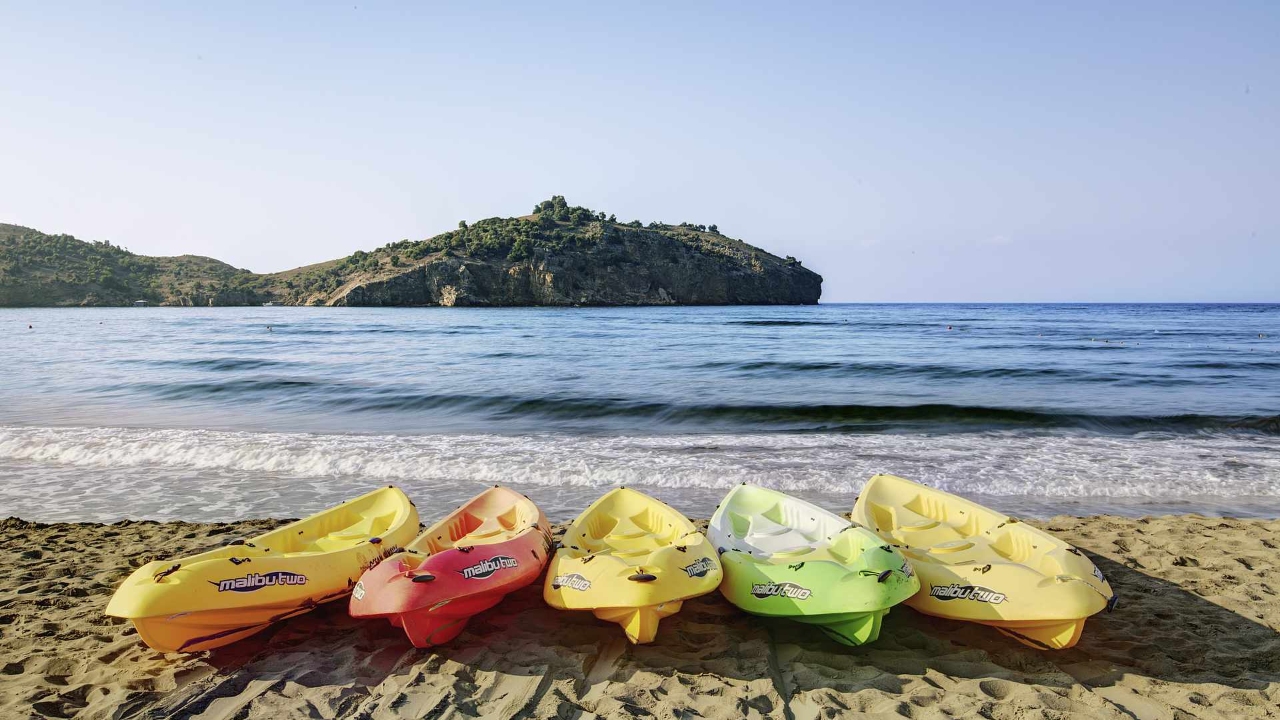 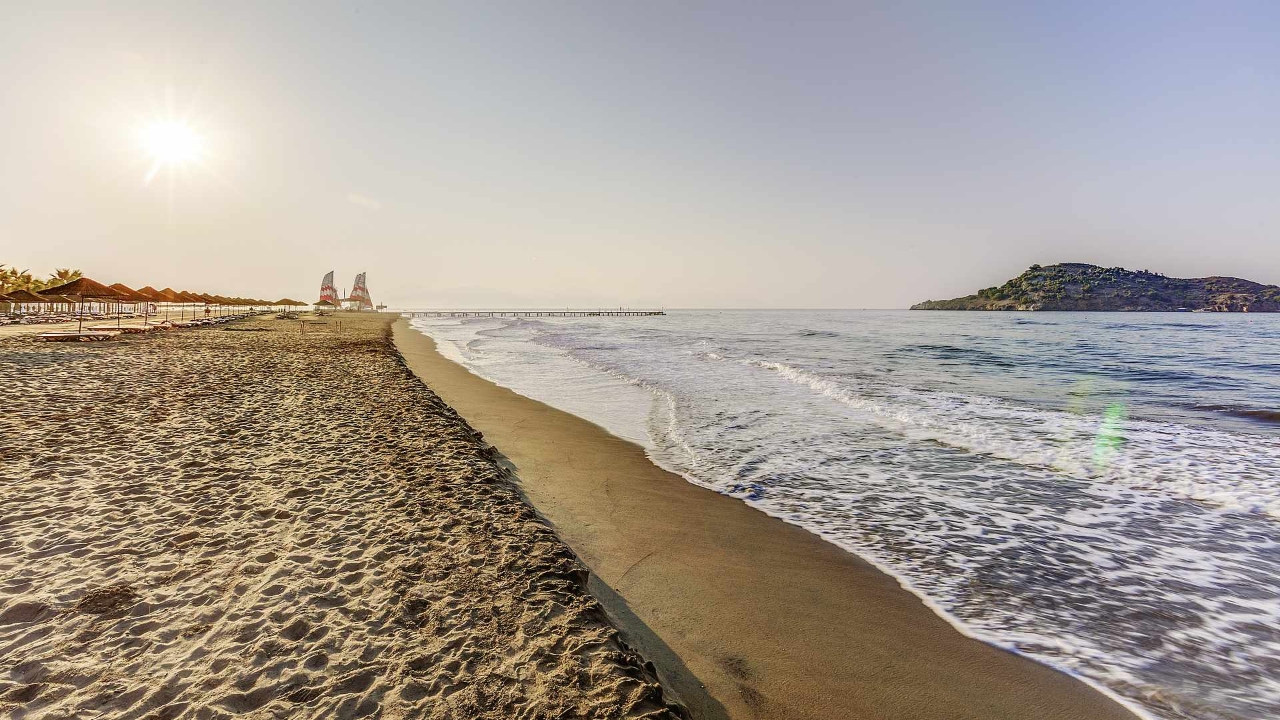 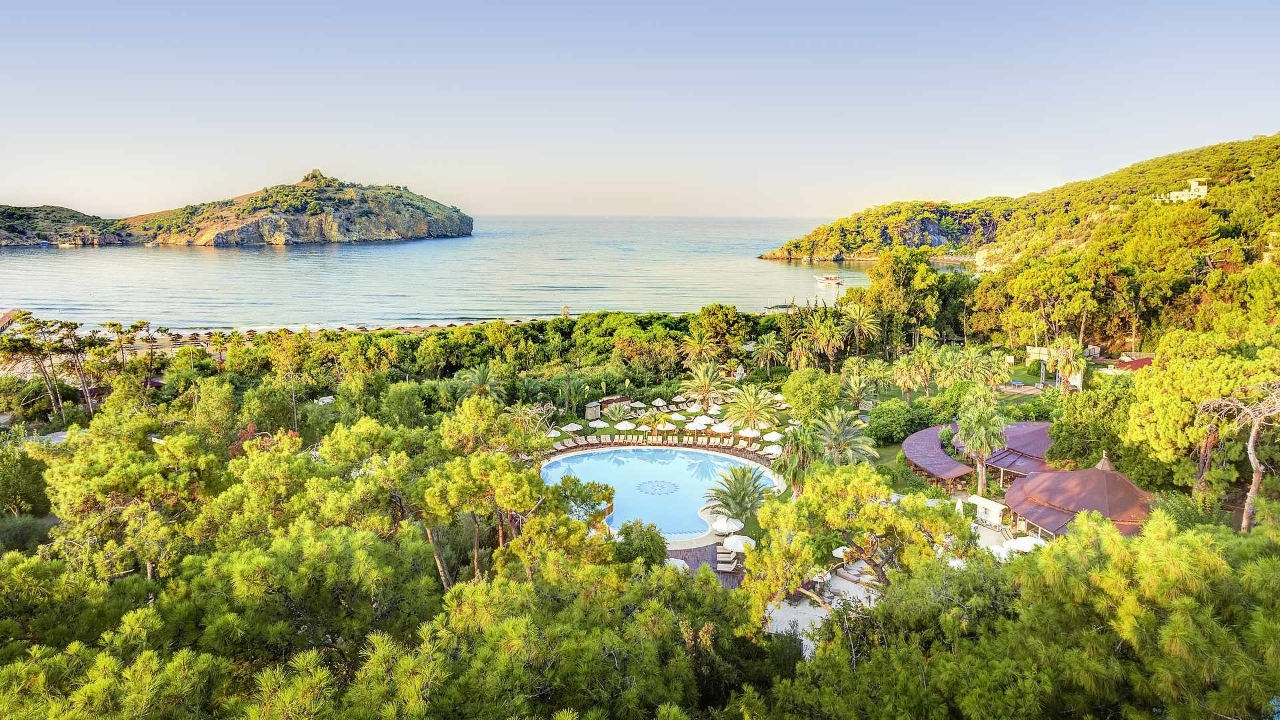 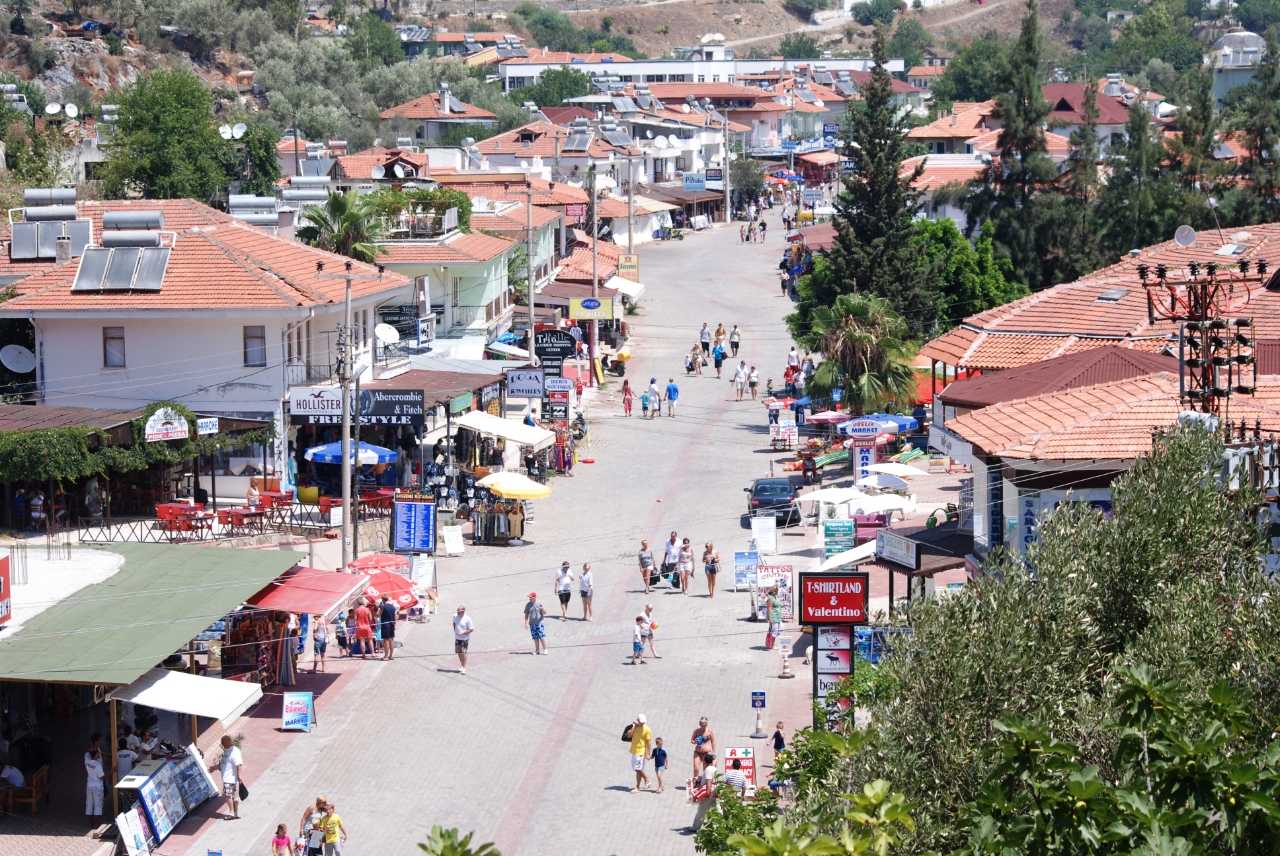